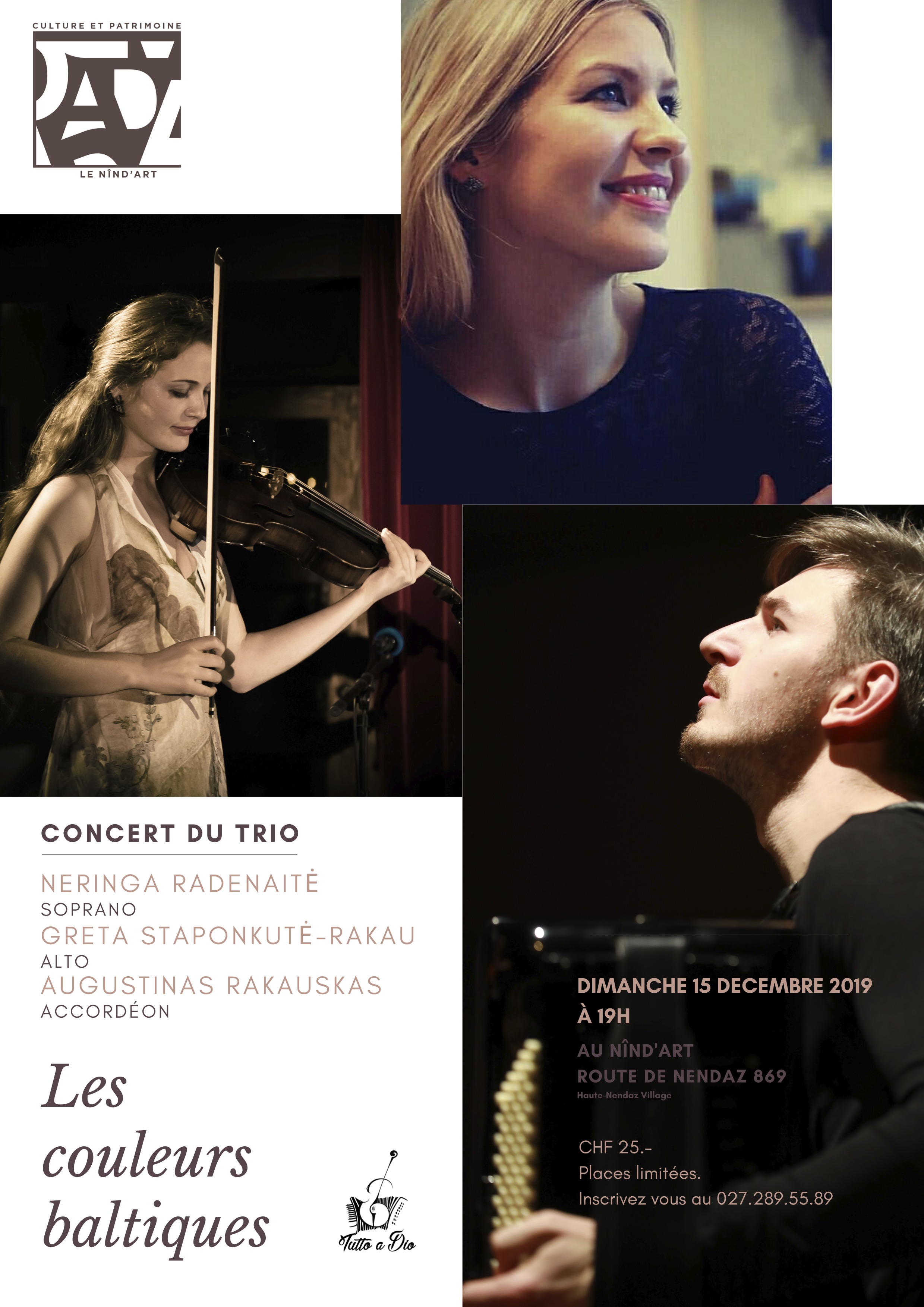 “Tutto a Dio” – it is a duet of two exceptional musicians: Greta Staponkutė (viola) and Augustinas Rakauskas (accordion). The duet is appreciated for charismatic and exquisite performances colored by professional and creative musicality. “Tutto a Dio” won the first prize in the prestigious “Trophée Mondial - 2017” in France. The duo has won first prizes

The soprano Neringa Radėnaitė has graduated from the Lithuanian Academy of Music and Theatre possessing two bachelors in choir-conducting and vocal performance. She later received her Master’s in Opera Singing at the Conservatorio di Santa Cecilia in Rome. Neringa has performed worldwide together with duo “Tutto a Dio” touring in Europe and USA as well as the production cast opera singer in luxury cruise line “Silversea” where she won an artistic audition in 2017 to go on the music tours in Europe, Africa & Asia. She has received several international scholarships such as Ministero degli Affari Esteri scholarship for music education, Fondaziione Alimondo Ciampi scholarship as well as the scholarship of Associazione Maria Cristina di Savoia. Neringa has been awarded with the Special Maria Malibran prize in Maria Malibran International lyric singing competition in Milano, in 2018. 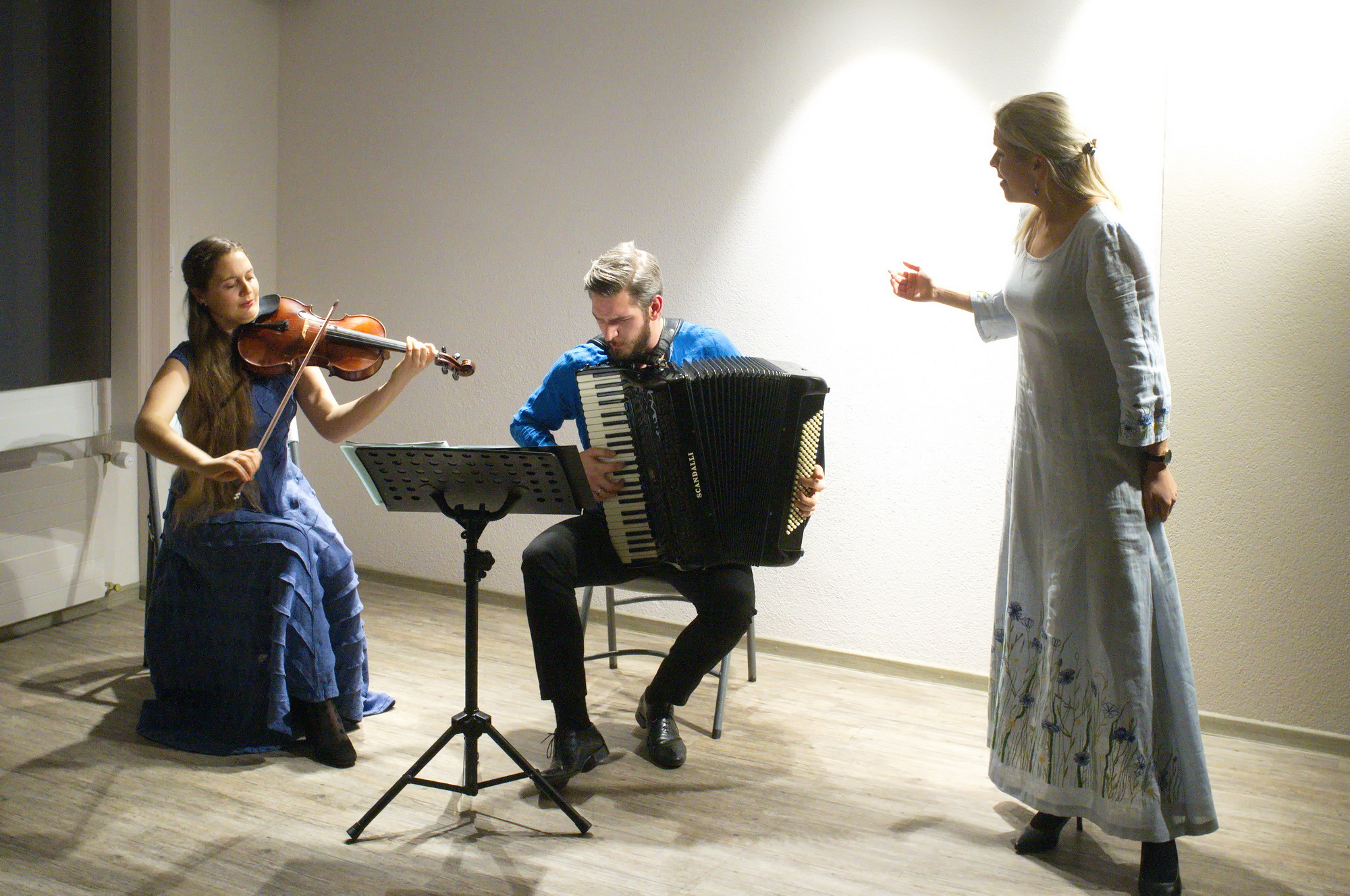 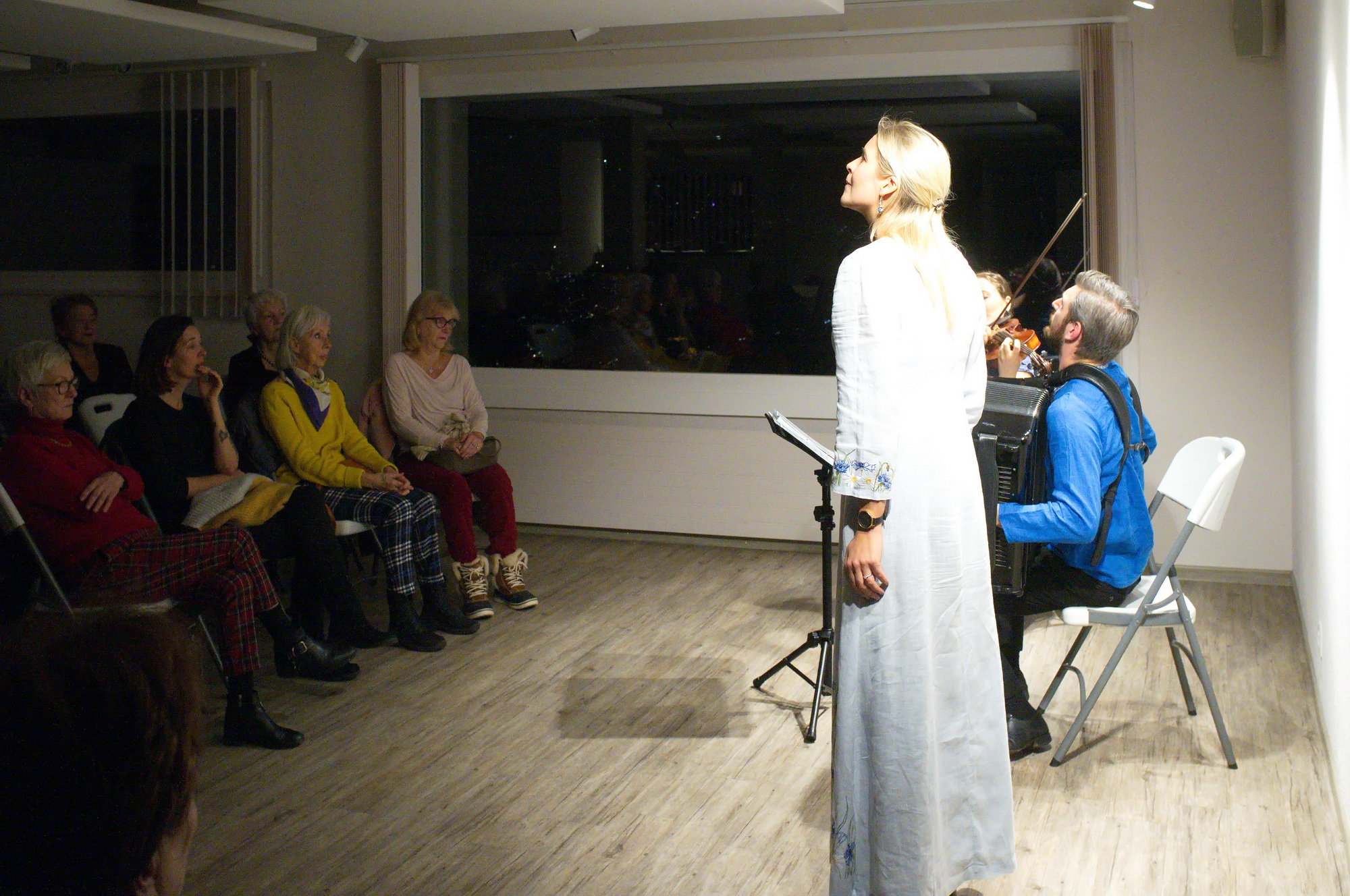 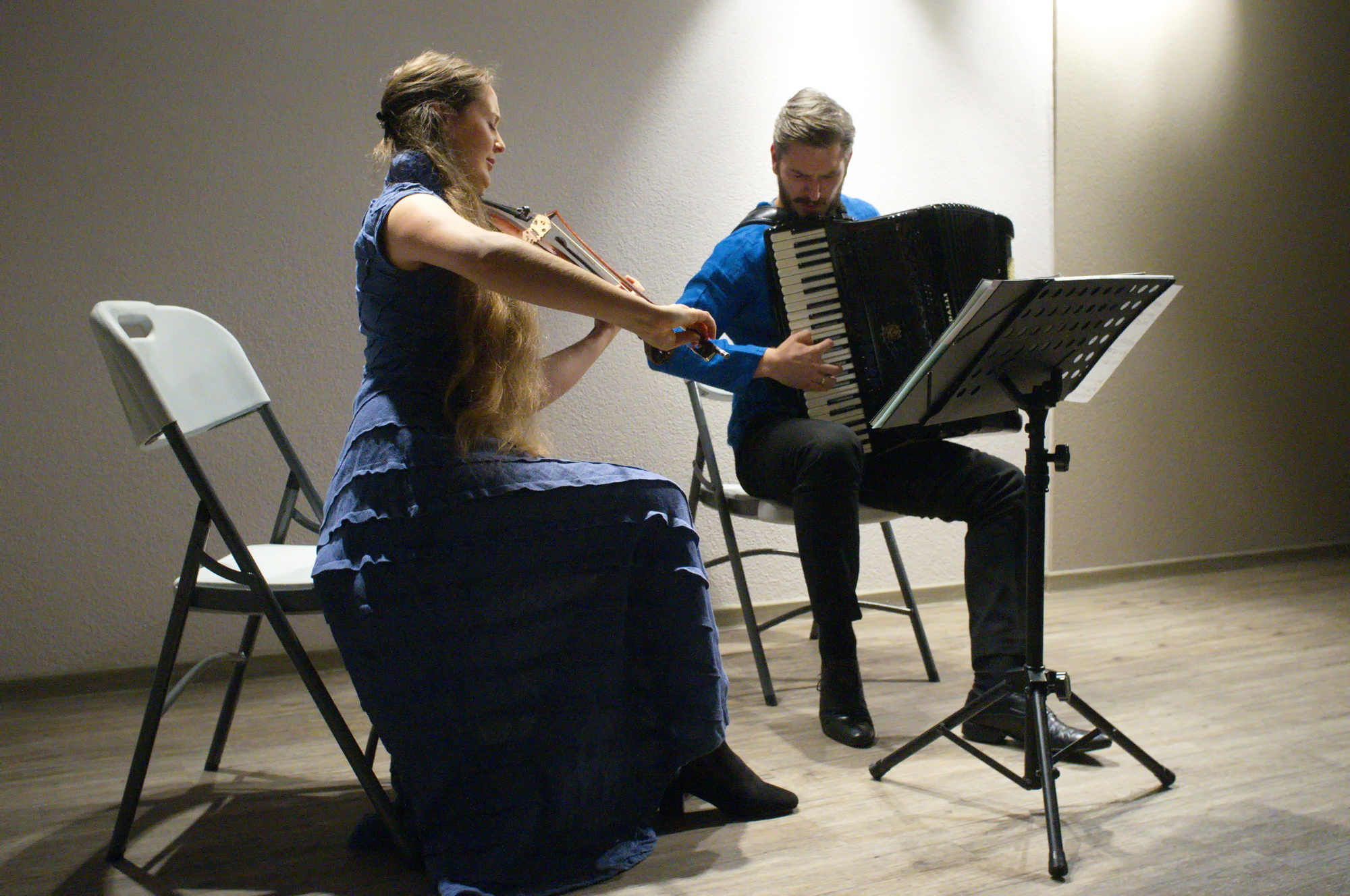 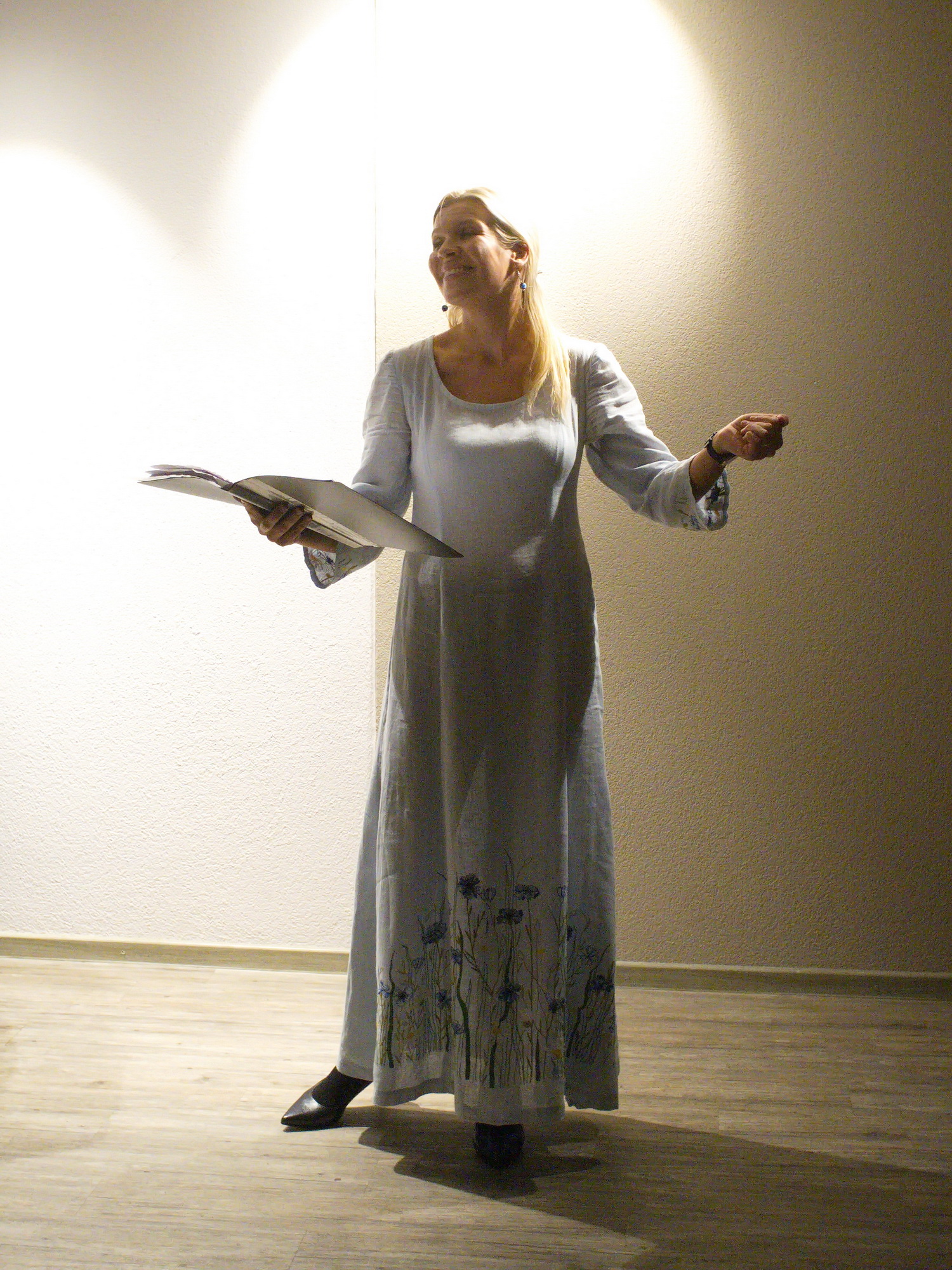 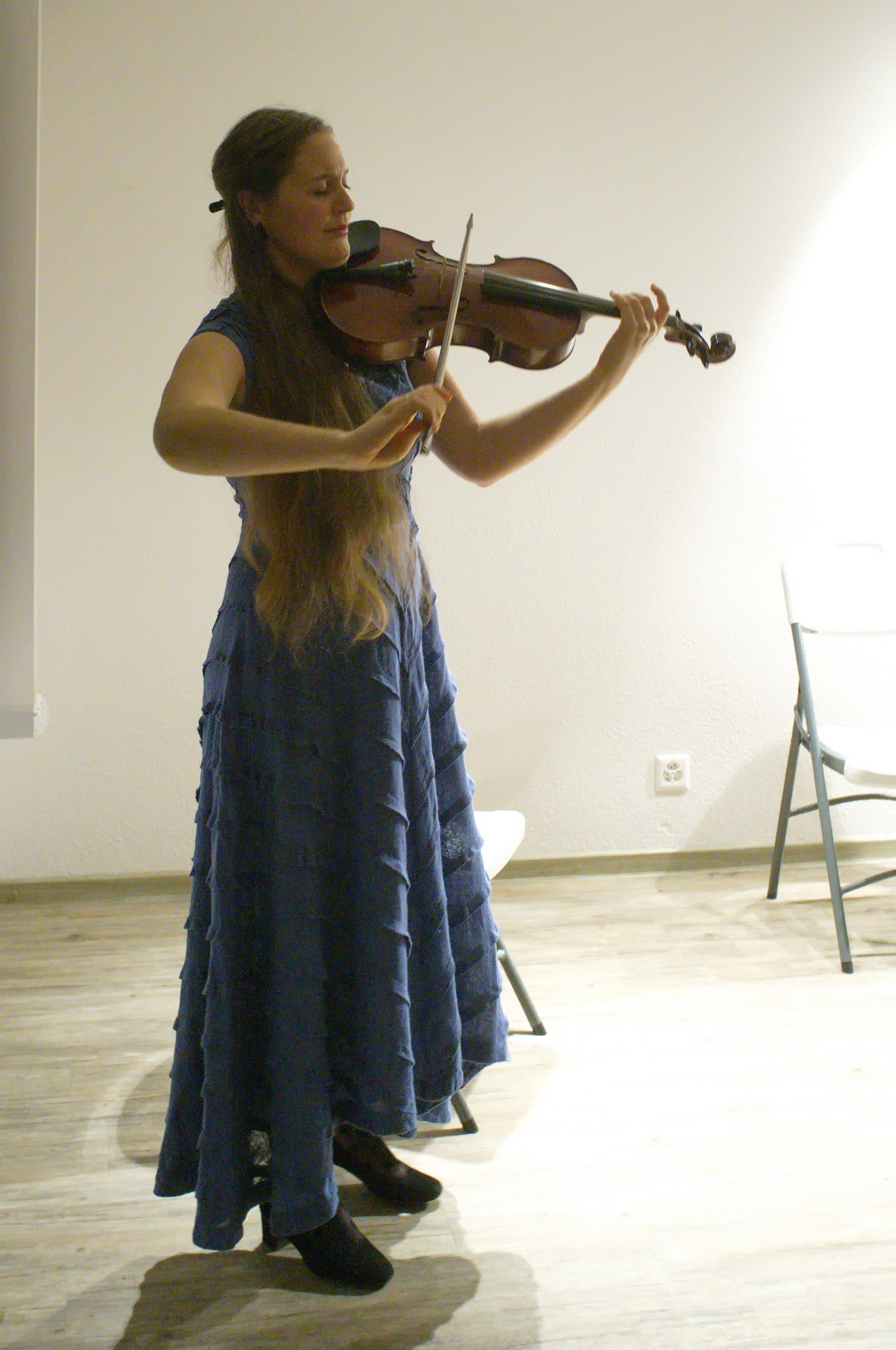 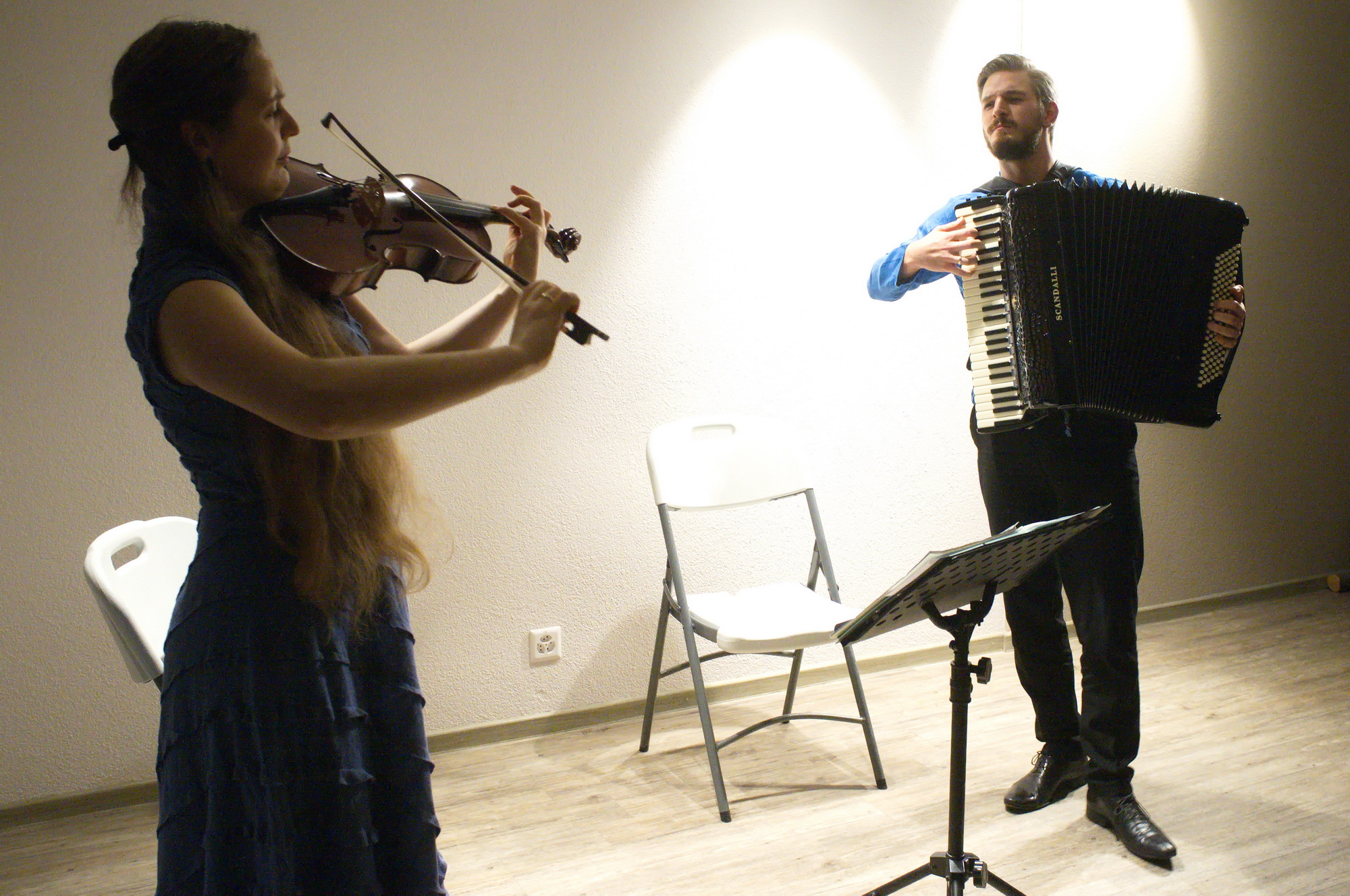 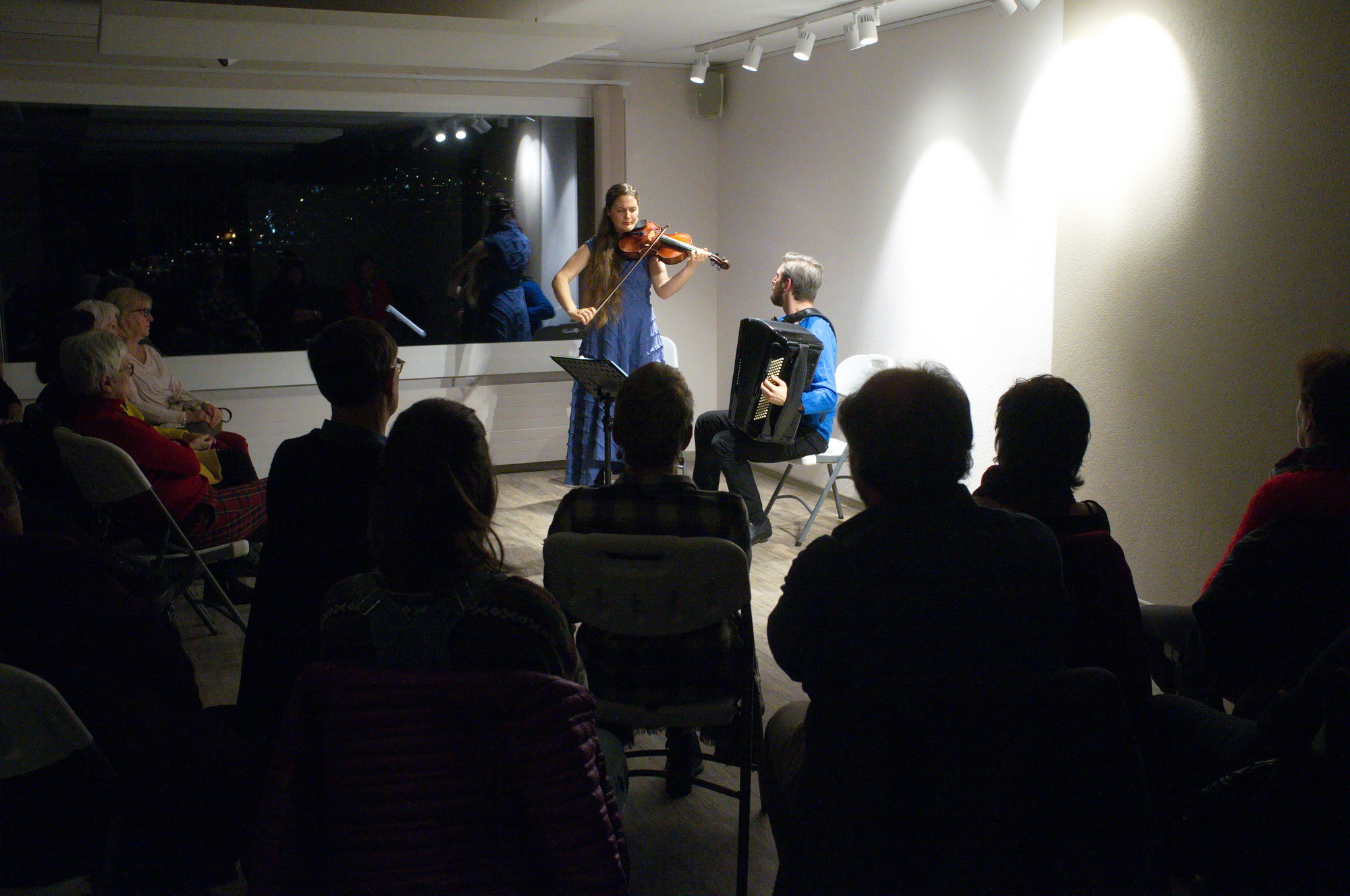 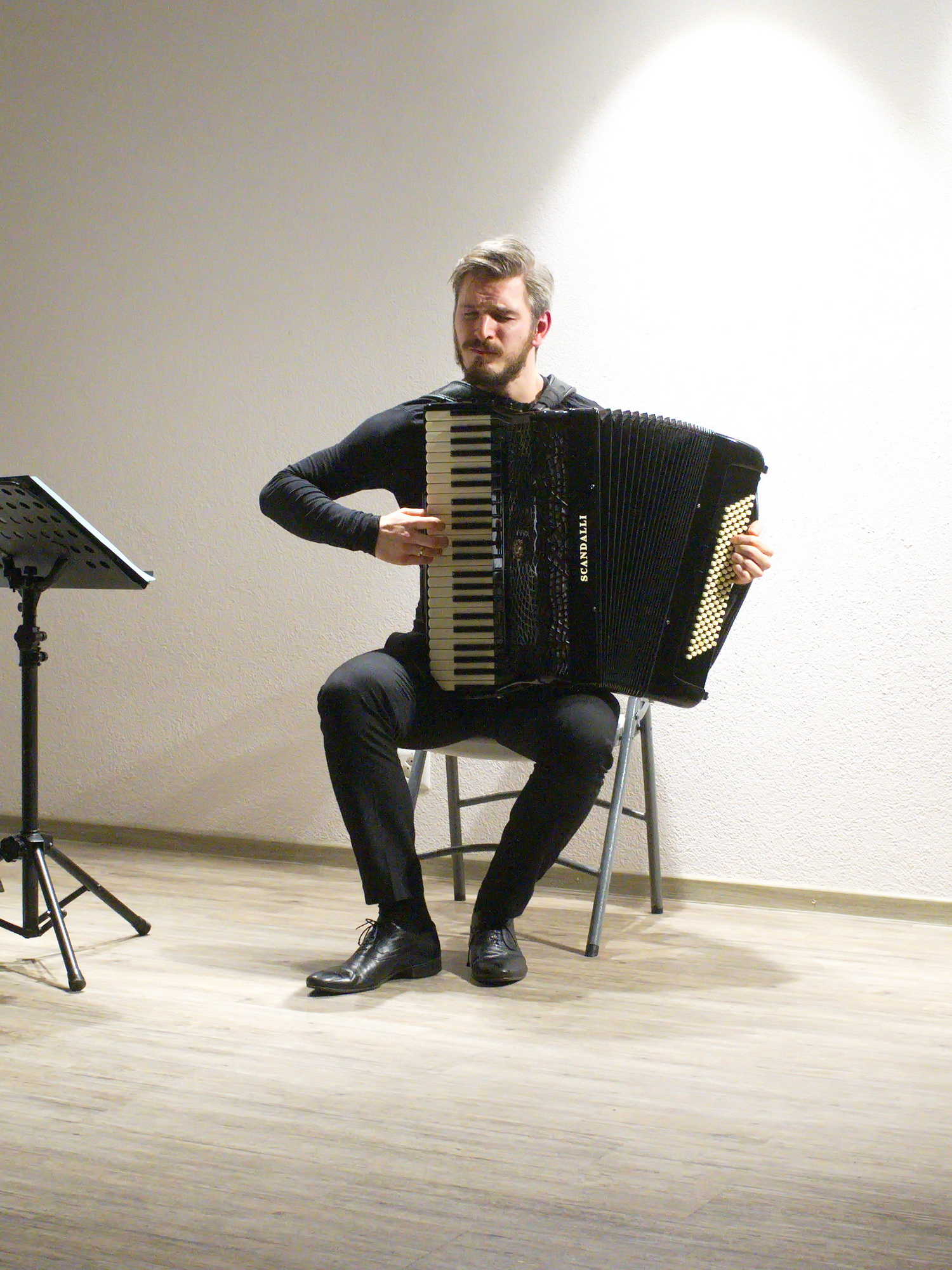 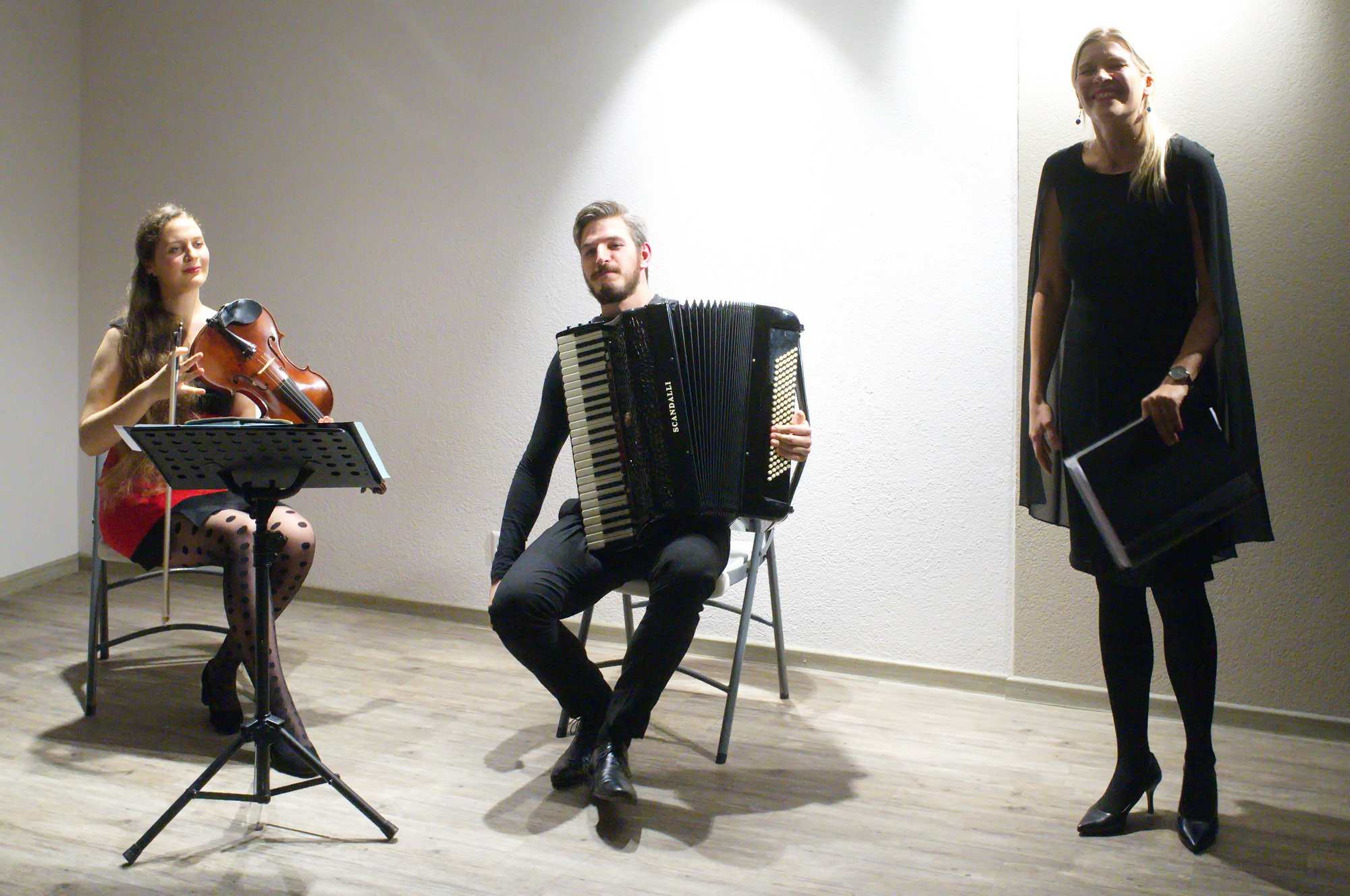 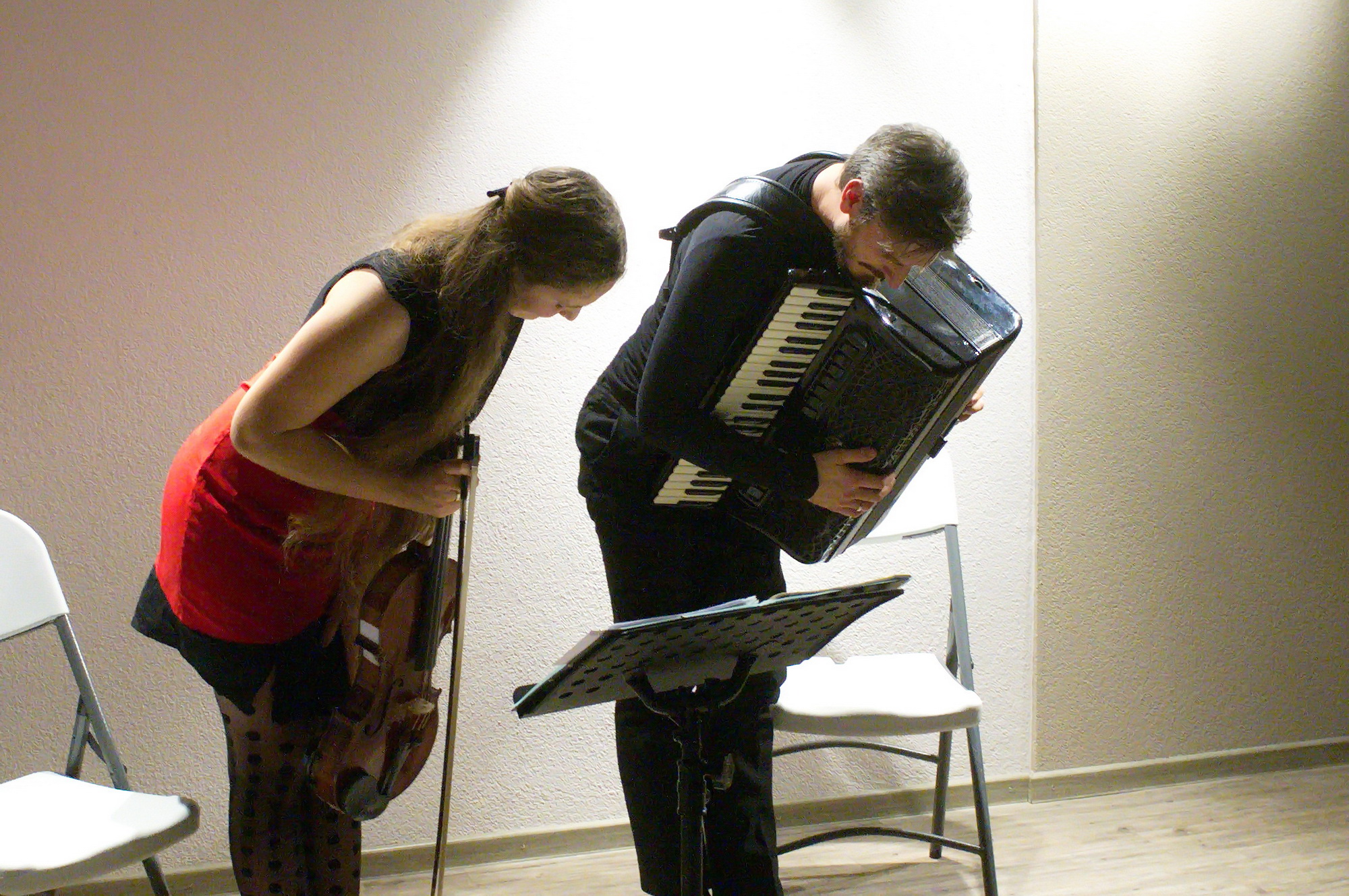 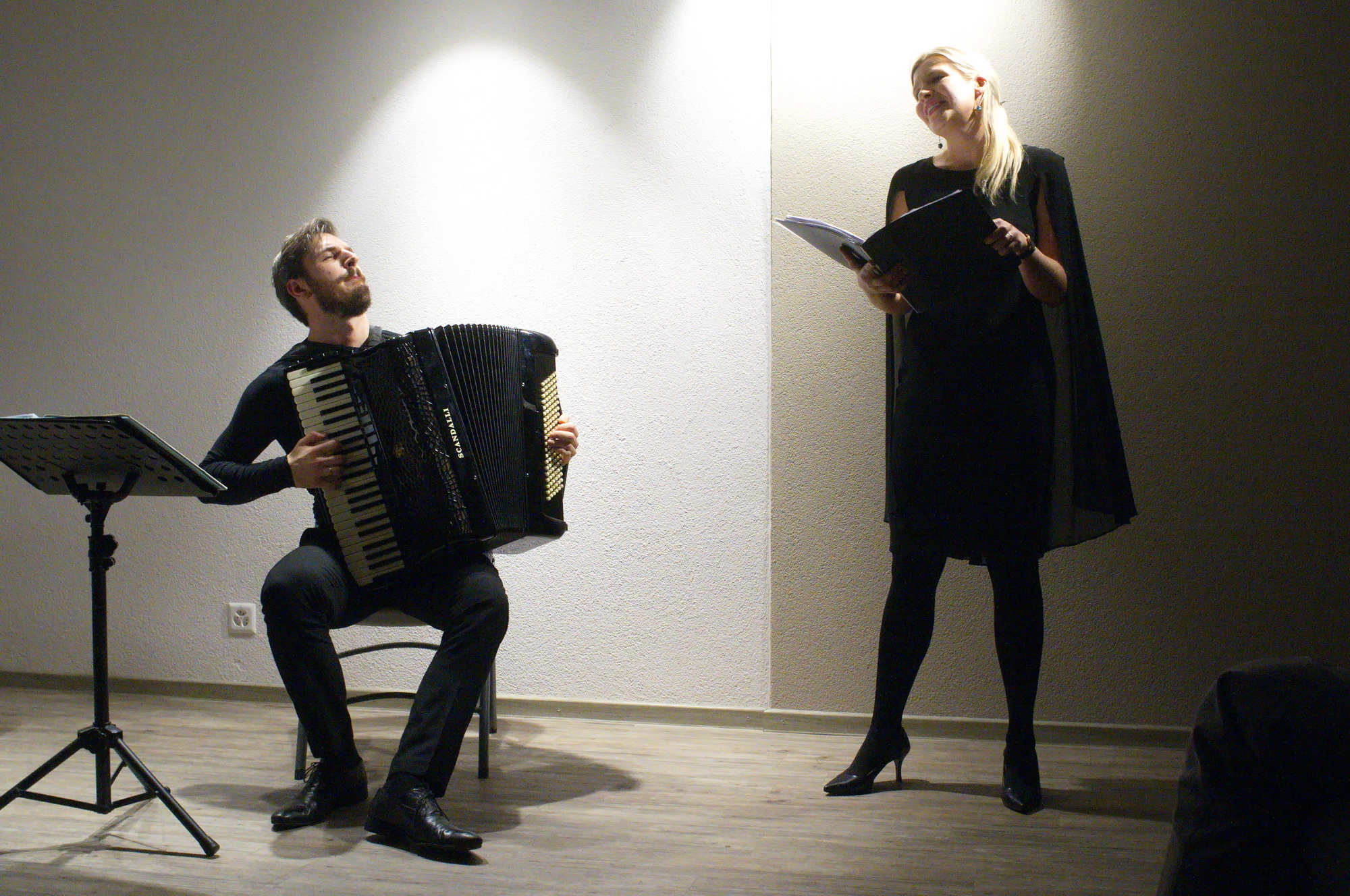 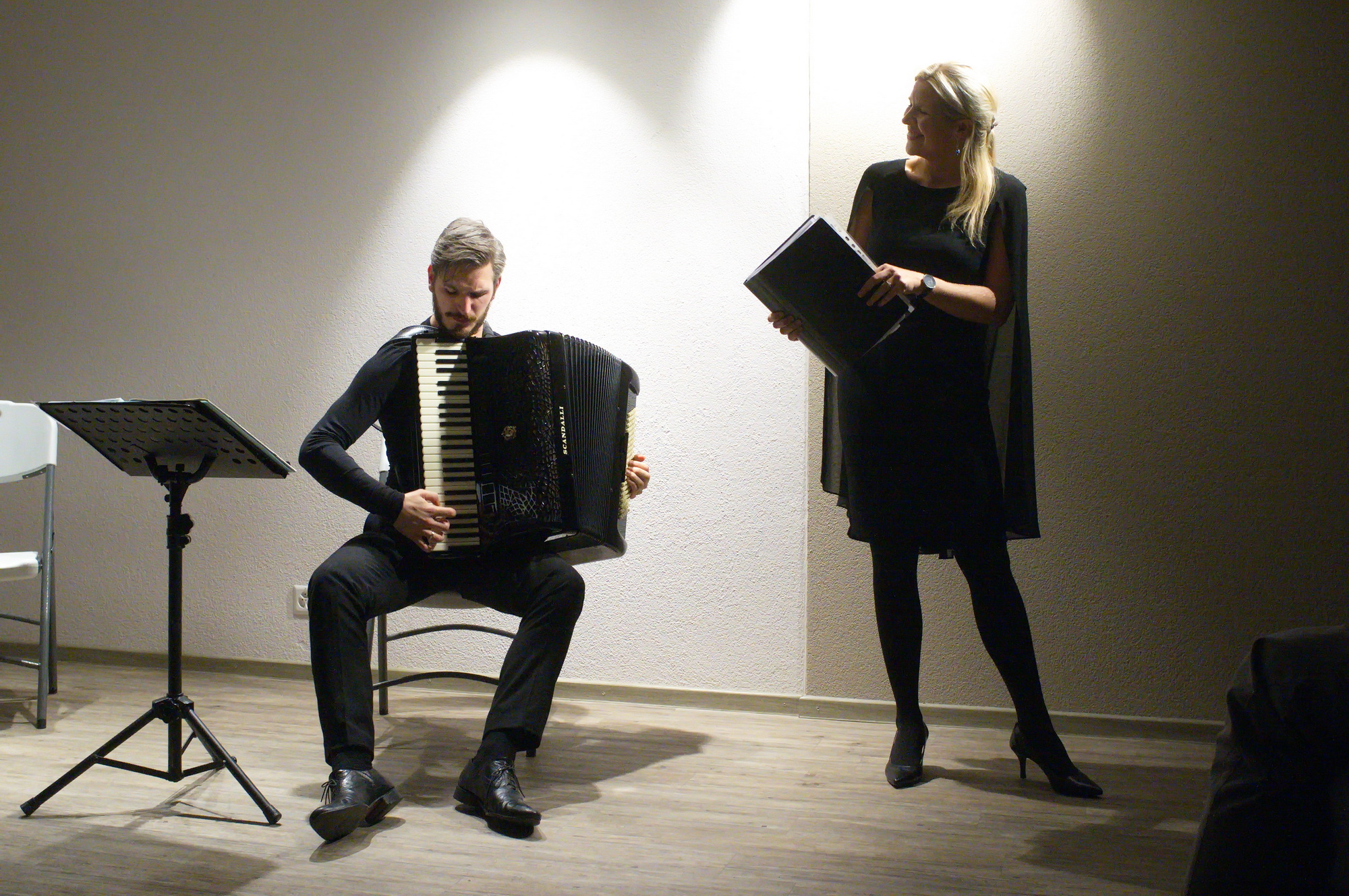 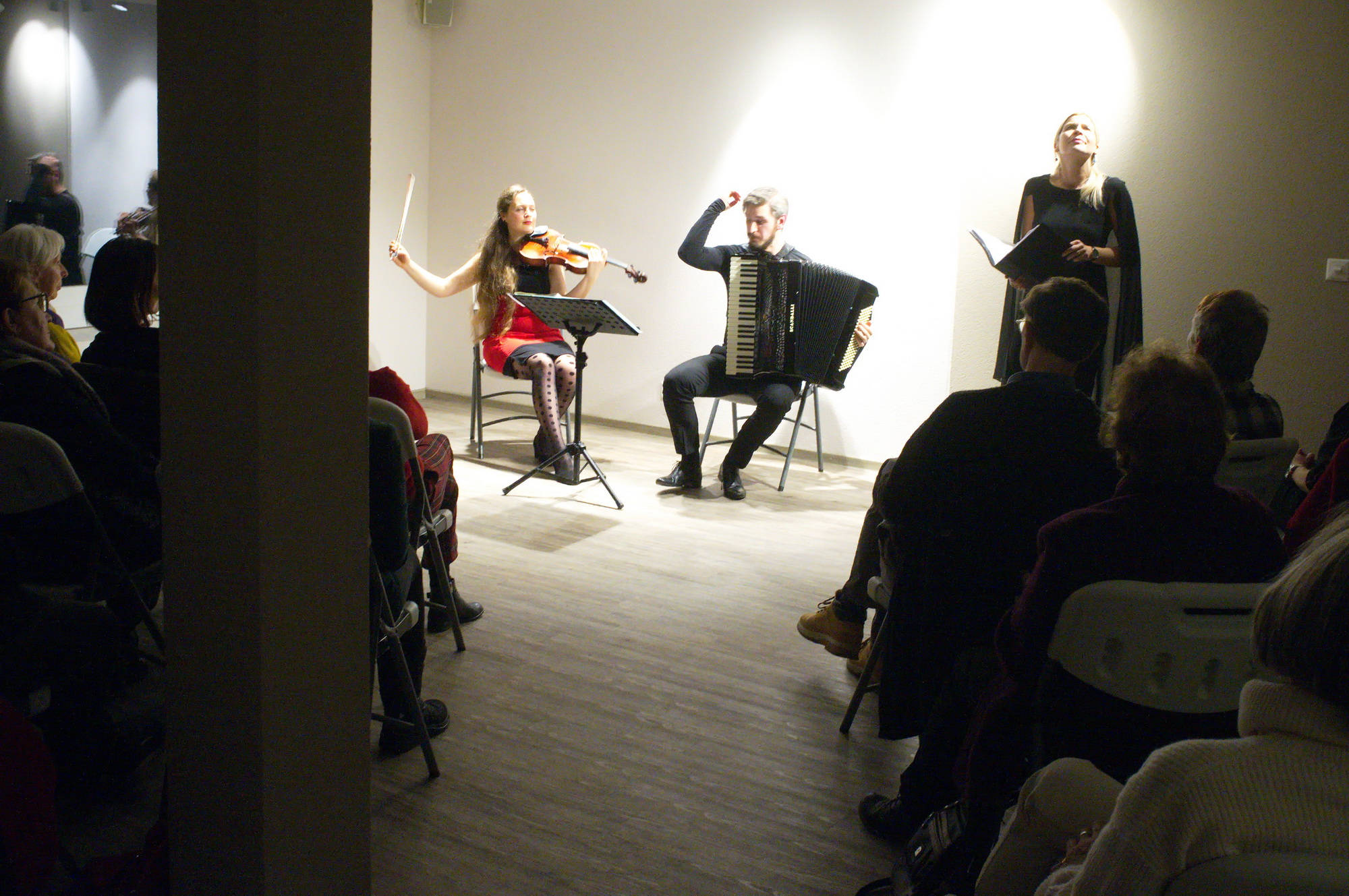 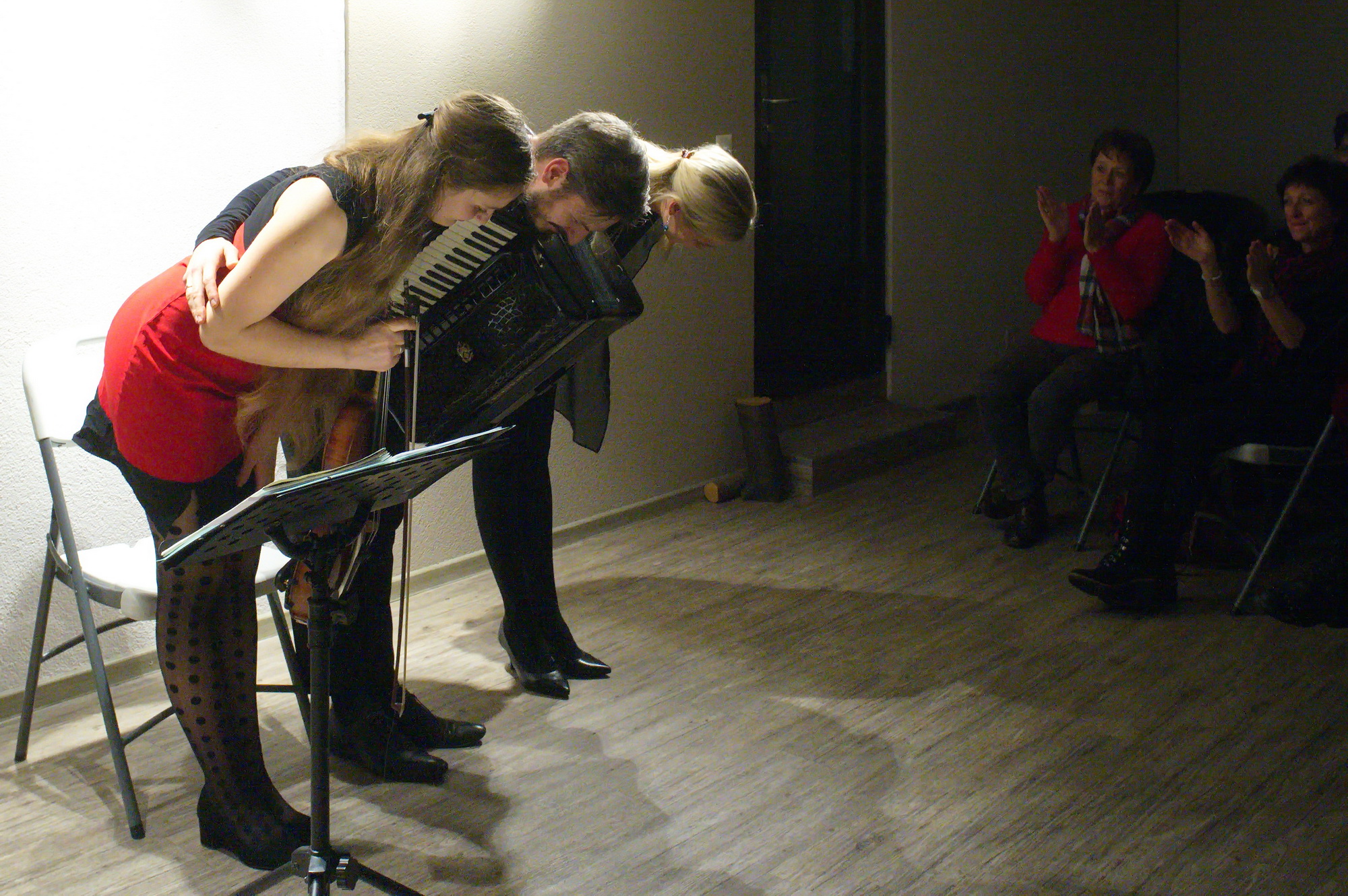 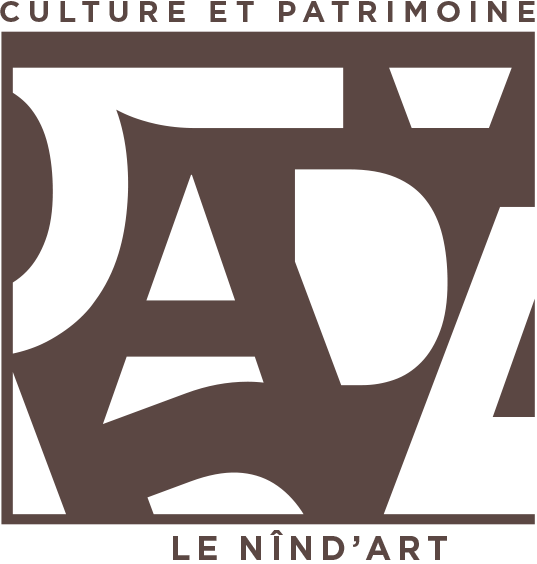